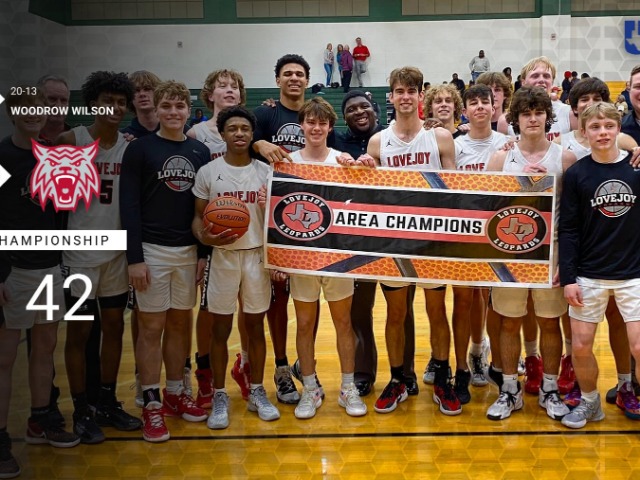 The boys basketball team had an incredible 21-22 season that ended with a record breaking 32 win season, a District Title, and an appearance in the Regional Quarter-Finals.

For the year, Lovejoy went 32-5 overall, 12-2 in District and captured their sixth District title. The Leopards also captured the tournament title in the Great East Texas Shootout.

Lovejoy finished #11 in 5A in the Maxpreps rankings and again led the Metroplex in scoring average defense.

Congratulations Leopards on an outstanding year!