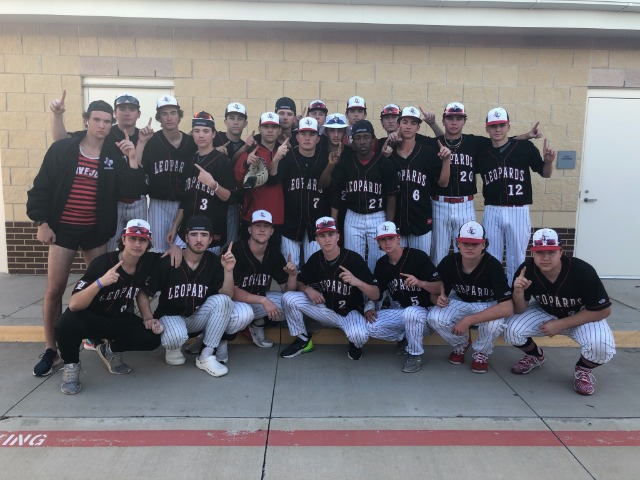 Lovejoy loses late in a 4-3 loss to Plano East. Plano East scores one run in the bottom of the 5th inning on a triple to take the lead, eventually being the winning run.

The Leopards out hit Plano East 5-3. Ben Nopper led the Leopards with a triple, scoring two runs and a single.

The Leopards are now 6-3-1 on the season. Next up for Lovejoy is Jesuit, which will be played today at 1:30 at Jesuit.
BACK