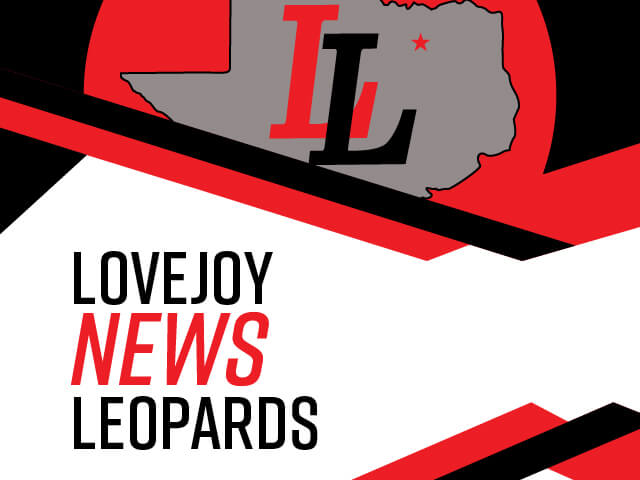 Brandt Corley and Dylan Collins shut out Hillcrest for the Leopards. Corley went five innings, allowing zero runs on one hit and striking out five. Collins threw two innings in relief out of the bullpen.

They scored two runs in the third inning on a single by Aidan Smith, and four runs in the sixth inning on hits by Adam Eschler, Matt Noack, and Michael Lane. Braeden Larsen contributed as well with a sac fly scoring one run.

The Leopards improve to 2-1 on the season and are geared up to play multiple games tomorrow. Game one starts at at 10am and game two is scheduled for 12:30pm. Both games will be played in Melissa.
BACK