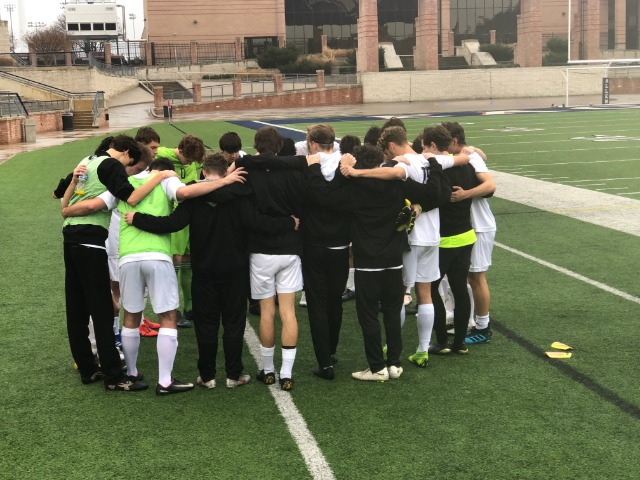 The Leopards moved to 2-0 in District Friday night, picking up all three points against the visiting Yellowjackets from Denison. The boys started fast and were paced by Riley O'Donnell's hat trick as he led a multitude of other scorers as the team moved into first place in the district with the win. Quick goals helped the squad early as it was 4-0 in the first 20 minutes, and they never looked back.

The team will be back in action Tuesday night when they travel to Sherman to take on the Bearcats at 7:15
BACK