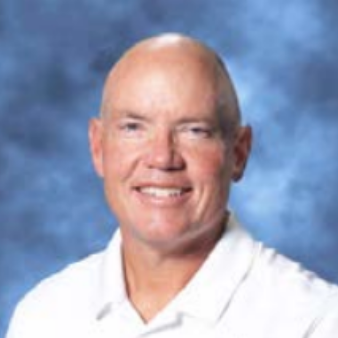 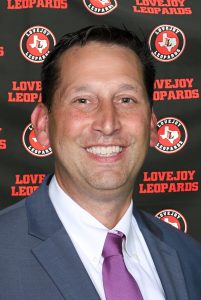 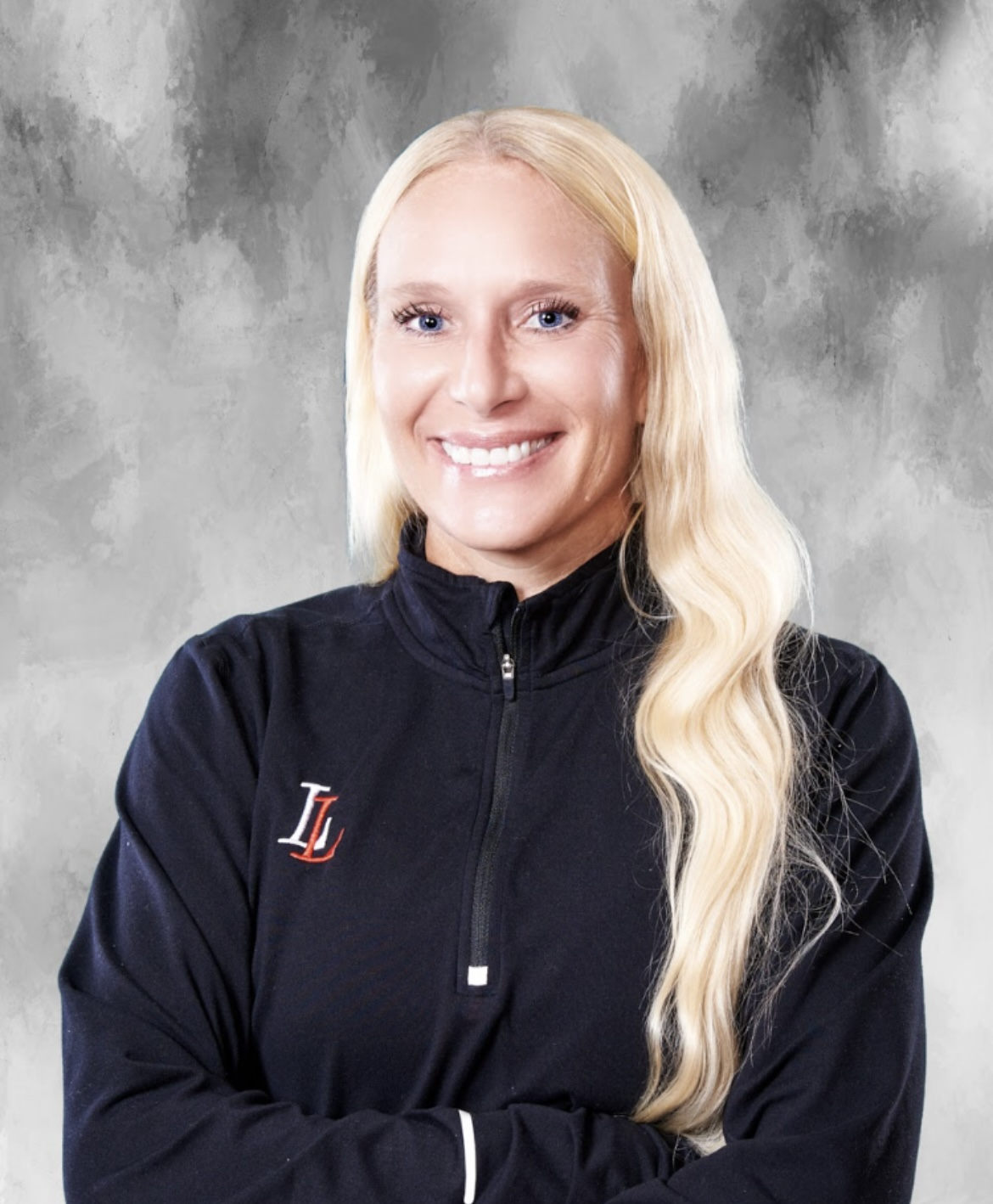 For the safety and security of our campuses, it is important that all volunteers complete a volunteer application each year which includes a criminal history background check.Volunteer Application

The History of Lovejoy Athletics

Since its inception, Lovejoy Athletics has offered a variety of extracurricular athletic opportunities at both the middle school and high school level.  During the district’s short history, Leopard athletic teams have amassed an impressive record of success including several team state championship trophies and individual state championship awards.   This across-the-board success is perhaps best reflected in the two Lone Star Cup Championships that were awarded to Lovejoy High School for the 2009-2010 and 2010-2011 UIL Seasons.  The Lone Star Cup honors the best overall athletic and academic programs in Texas and is awarded to five high schools, one in each of the UIL classifications, based on their team performance in district and state championships.

The Mission of Lovejoy Independent School District Department of AthleticsFrom its beginning in 2006, Lovejoy ISD Administration has recognized that physical activity is valuable for its own sake and that vigorous exercise is complementary to the educational principles of the district. The Lovejoy Independent School District Department of Athletics strives to compliment the educational process and to promote the Mission of Lovejoy ISD and the Graduate Profile of Lovejoy High School.  Within this context for development, it is the mission of Lovejoy Athletics to offer a wide range of high quality programs that encourage and facilitate each participant to realize opportunities for championship athletic participation, physical fitness and well-being.  Leopard Athletics will provide the opportunity for all student athletes to pursue and understand the values of attitude, commitment, responsibility, accountability, work ethic and team.